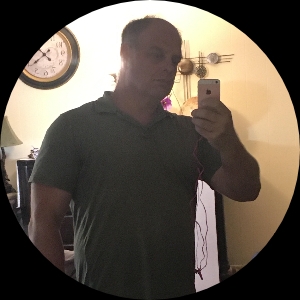 I began writing professionally in the late 90s on shows like Celebrity Deathmatch before selling my first spec THE WHOLE PEMBERTON THING to Alcon entertainment in 2002. Over the next several years I worked extensively within the studio system writing scripts and directing my own feature film.

I am shifting gears from comedy to drama and re-inventing myself as a writer. The Scheme is my attempt to cast a light on how men'sinsecu