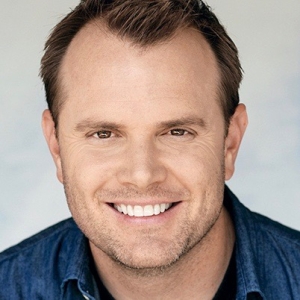 When a single Wall Street power-broker’s estranged father passes away, me must battle his own internal demons to find out if he's a lost cause in the world of love.

After a traumatic event causes a gay man to abandon everything he knows and loves, he must find the strength to keep his head up and endure the misadventures the universe throws at him.

“Californication” meets “Sex and the City” meets “Entourage.” Follow photography assistant Joshua Swan and his friends as they navigate the darker world of sex in New York City. From the kinky to the downright filthy, Joshua and his friends encounter the extremes of relationships in the most extreme city in America.“Point, Click, Screw” fills the void that 20’s-30’s guys are feeling after the end of “Entourage.” The sex and star power that an actor in Hollywood offered in “Entourage” can be substituted for the even sexier world of high fashion. Mix that with the raunchy sexual comedy of “Californication” with the deep psychological connections and struggles of real friends trying to make it in the kick-you-while-you’re-down world of New York City’s “Sex and the City.”