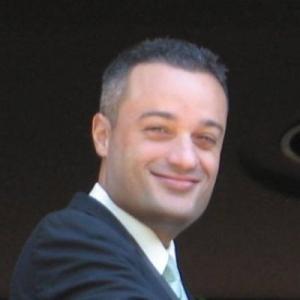 Michael Penncavage’s story, The Cost of Doing Business, originally appeared in Thuglit, won the Derringer Award for best mystery. One of his stories, The Converts was recently filmed as a short movie, while another was adapted as a play.

Fiction of his can be found in over 95 magazines and anthologies from 7 different countries such as Alfred Hitchcock Mystery Magazine (USA), Here and Now (England), Tenebres (France) Crime Factory (Australia), Reaktor (Estonia), Speculative Mystery (South Africa), and Visionarium (Austria).

He has been an Associate Editor for Space and Time Magazine as well as the Editor of the horror/suspense anthology, Tales From a Darker State.

A prominent businessman's wife is kidnapped. To get her back the husband must complete a series of tasks as he tries to learn the abductor's identity.