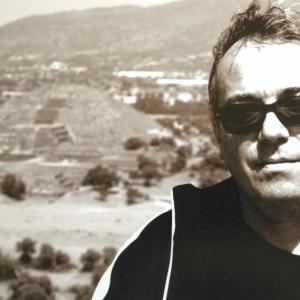 Michael Penhallow is a U.S/U.K. novelist and screenwriter who splits his time between San Francisco, Buenos Aires and New York.

His awards include Oshun55, Nicholl Fellowship Finalist, Academy of Arts and Sciences, American Screenwriting Awards Finalist 2009. His work has appeared at the Telluride and New York Film Festivals.

The Argentine Job, No Sex Last Night, A Dog's Life,

As the Berlin Wall collapses and Communism disintegrates, Martin Bormann, Hitler’s personal secretary, is still very much alive in Buenos Aires. An American professor and a local journalist embark on a dangerous hunt, to track down Bormann and the rumored fortune he secreted away.