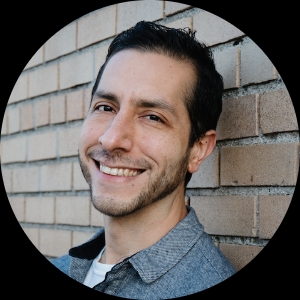 Michael Newman is an NYC-based writer and performer. He wrote and produced Destiny and Peter, a pilot of a web series that was screened at the 2018 Official Latino Film and Arts Festival (NYC and Coachella) and nominated for Best New Media.

Michael has written work for and performed on stage at the Upright Citizens Brigade Theater, the Peoples Improv Theater, the Magnet Theater, and the Atlantic Theater Company. Michael graduated from New York University with a BFA in drama and a minor in studio art.

Immigrant and minority high school freshmen, bussed into a white, affluent high school as part of Charlotte, North Carolina’s school integration effort, shake up the power dynamics by getting involved in student council.