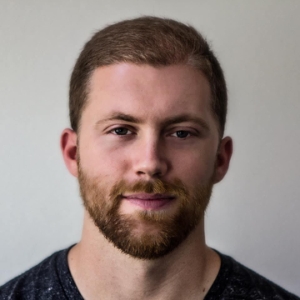 Michael entered the film industry as a creative development assistant at Scenario Entertainment before going freelance as a screenwriter, director, editor, and camera operator. Most recently, he produced the horror short film, Trade,

and is currently in production on Season 1 of an original narrative podcast, The Red Planet, a thriller which he wrote and directed.

He has lived a life on the move. Though “home” as a kid was Houston, Texas, his family relocated half a dozen times during grade school. As a result, Mike grew comfortable on the edges of the map, exploring the unknown, and looking to shed light into the dark corners of the world.