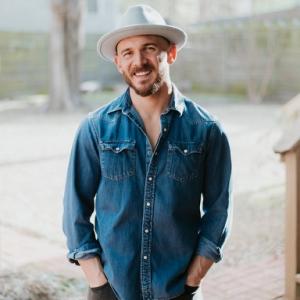 Michael first got a glimpse into the industry while working as a stand-in on various films. He even snagged a stand-in role for Rami Malek on the indie flick, Ain't Them Bodies Saints. Since those humble beginnings, Malek joined Queen and Michael has gone on to pen character driven features and pilots that have placed in Academy Nicholl, Final Draft's Big Break, ScreenCraft Fellowship, and AFF.