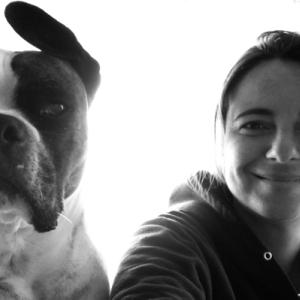 Mercedes Segesvary is a playwright, screenwriter, comedienne and fine art illustrator whose work often reflects the clashing of cultures, genders and generations while painting colorful depictions of congruency within humanity. She is first generation; her mother born in the Dominican Republic and her Father in Hungary. Her plays have been on stages in many cities including New York, San Francisco, Los Angeles and Acadia, Nova Scotia. In 2008, after a successful run at the San Francisco Fringe Festival with her play: Theatre That Moves presents Tips Appreciated she created Hugi The Great Productions to support and encourage the artistic pursuits of funky little sisters around the world. Presently she is creating a comic book series titled “Shyft” about a woman who creates her own ride-share company and has the super power to not take shit from anyone. She received an MFA in Dramatic Writing for Television, Film and Theatre from California State University – Los Angeles, 2018.