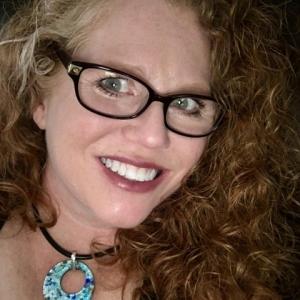 The first in my family to attend college, I was raised by my single mom three blocks north of 8 Mile. The borderline between Detroit and the suburbs, you probably know it as the street made famous by Eminem’s biopic.

Having traveled to over 25 countries, I spent many years living in both Japan and England, as well as several US States. When I moved to LA to help my daughter pursue her dreams, I ended up resurrecting one of mine - writing.

Married with children, two have made it successfully to adulthood; the verdict is still out on the teenager.

After a lifetime of playing by the rules, a recently divorced grandmother throws out the playbook and refuses to grow old gracefully.