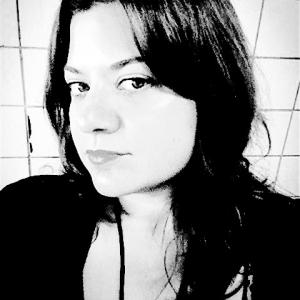 MELANIE SCHIELE is an NYU-Tisch Asia alumna and award-winning writer, director, and producer. Her festival debut DELILAH, BEFORE premiered at Palm Springs ShortFest and won the audience award for BEST SHORT FILM at Tribeca. Her follow-up short ROCKAWAY earned awards in screenwriting, directing, and acting. Her feature drama script BUTTERFLY CHILDREN is the recipient of 30 screenplay honors, including Slamdance's Grand Prize and NYU's Purple List. For more info, visit melanieschiele.com

Teen Kayla Winter must decide between following in the footsteps of her father- a professional assassin- or abandoning him forever.

A retired hypochondriac salsa dancer and a former Hell's Angels groupie break free of the drudgery of their senior citizen home and head to South Beach, Miami during Spring Break on a beat-up motorcycle in an effort to prove they still have a lot of living left to do.

A furniture craftsman struggles to save his failing marriage and six-year-old daughter afflicted with a rare and debilitating disease, leaving her skin as fragile as a butterfly's wings.