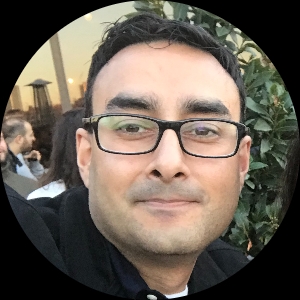 In 2009, Mehul won the Grand Prize at the PAGE International Screenwriting Awards for his science fiction mystery thriller Progeny. He has since garnered over 38 festival and contest accolades (including Final Draft Big Break, BlueCat, ScreenCraft and American Zoetrope).

Between 2020-22, Mehul was hired by Voyage Media (Los Angeles) to adapt an original science fiction story treatment into a feature film screenplay, collaborating with Producer and Head of Originals Robert Mitas (Beyond The Reach, We Have Always Lived in The Castle, Flatliners 2017, Ratched).