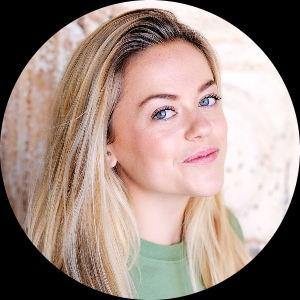 Meg is a 22-year-old actress and screenwriter from East Providence, Rhode Island. She graduated from Kenyon College as a member of the Class of 2020 with a bachelor of arts in film and a minor in history. Additionally, she spent a semester abroad at FAMU: The Film and Television School of the Academy of Performing Arts in Prague, Czech Republic.

This winter she will be relocating to Los Angeles to pursue a career in the film and television industry. Meg was previously signed with Cameo Models and Talent in Boston, but is currently looking for west coast management and representation.