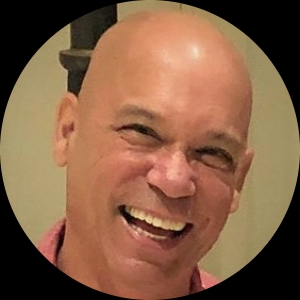 Army veteran Brian McLaughlin is an alumnus of the Writers Guild Foundation’s Veterans Writing Project. The screenplay he wrote that year was a quarter-finalist in the PAGE International Screenwriting Awards, was one of ten projects picked for the PGA’s Diversity Workshop, and got him selected in Imagine Entertainment’s Impact Creative Community (500 writers out of 20,000 applicants). He is a Producers Guild member and mentor as well as the producers liaison for Veterans in Media and Entertainment. There was an article about Brian and his work with veterans in the Produced By magazine October/November 2018 issue. Brian was the media production advisor to General Petraeus in Afghanistan, a visiting film producer at the University of Notre Dame (Screenwriting and Producing courses), and instructor at the Los Angeles Film School. He has a grown son, Collin.