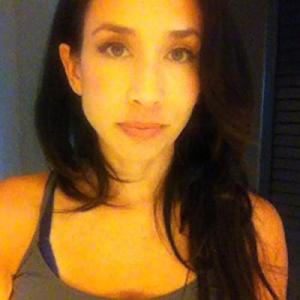 MC Foley toured as a solo writer/performer and playwright across the U.S. and overseas before moving to LA and working as the coordinator of the WGA Showrunner Training Program for the last several years. MC has written 3 books, which she adapted to feature and pilot scripts. They are: THE ICE HOTEL - a fantasy adventure in the Arctic Circle; THE CURE - a dark, paranormal mystery; and 10,000 LIKES - a romp through life on Sunset Boulevard told entirely through social media. Fun fact - during her touring performer days, MC won the National Slam Championships in Chicago with her team from San Jose, CA. This win caught the eye of promoters who flew MC to Denmark and London to do follow-up tours and radio appearances.