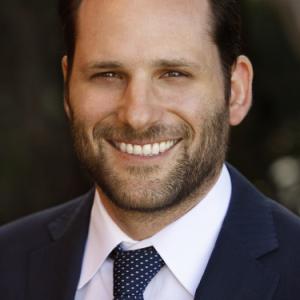 A Los Angeles native, Matt's love of writing and entertainment are what led him to pursue a career as a professional screenwriter. Self-taught, he's honed the craft through reading countless books, articles, screenplays, teleplays, and watching thousands of films and TV shows. To date he's written or co-written six features and four TV pilots. His recent successes include being hired by Mar Vista Entertainment, as well as a few directors, to write thrillers for them. He also developed a psychological thriller with Smart Entertainment, and is in final negotiations to sell a horror feature to another production company. Ultimately, Matt's a highly collaborative individual who has the ability to write across all genres by drawing upon his eclectic taste, personal observations, and diverse life experiences.

A socially wet-behind-the-ears college freshman, hellbent on becoming an architect, pledges the most popular frat on campus upon learning its president holds the key to his dream. He soon finds himself at the center of a decades-long fraternity rivalry, and ends up getting more than he bargained for.