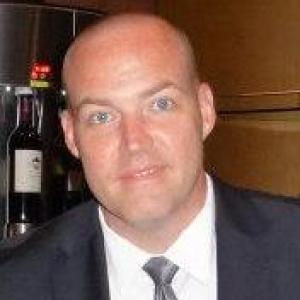 Matthew R. Ellis is an award winning screenwriter and published short-story author. His versatility as a writer is evident in his bodies of work that span numerous genres - historical documentaries, horror, comedy, war, espionage-thriller, and drama/biopic. For nearly ten years, Matthew worked as a writer and script consultant for Neal Allen (IMAX productions Arabia & Pandas) and Frank Kostenko Jr. (We Were Soldiers and Man on Fire), eventually serving as their Story Development Executive when they launched Pacific Rim Media 2015.

Matthew’s ability to approach projects from such diverse topics and genres comes from having lived an equally diverse life, ranging from accomplished classical musician to forensics investigator, multiple tour combat veteran and U.S. diplomat in Latin America. Matthew is a retired Army Major and senior Department of Defense intelligence officer who draws heavily upon his personal experiences serving and traveling in almost every region of the world in both peacetime and war. He is also fluent in Spanish and conversant in Korean.