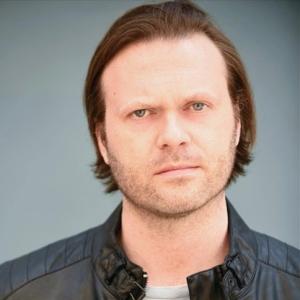 As a screenwriter, Matt has been working diligently on honing his craft. He has studied at the NYU School of Professional Studies, the School of Visual Arts, New York Film Academy, and he holds a certificate from the UCLA Professional Program in Screenwriting. As a playwright his one-act plays ‘I [heart] Soccer Moms’ and ‘I Hate You People’ where produced together under the title ‘Farce This!’ by the Matthew Corozine Studio Theater in May 2017 in New York City.