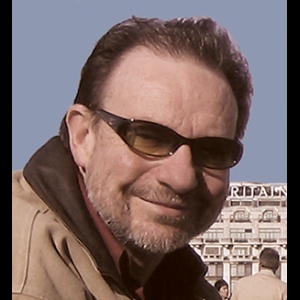 Writer/Director Martin Simpson is a doctor, filmmaker and novelist from Sydney Australia. He has written, produced, and directed a number of shorts and two feature films.

His latest feature is the neo-noir thriller Indigo Lake (2017) winner of many international awards including three Los Angeles Film Awards.

His noir comedy short The MacGuffin of Love (2004) won several Sydney Action-Fest Awards. His feature thriller Gene-X (2006) was invited to the London-Australian film festival at the Barbican. Another short, A Girl Like U (2011) premiered at the St Kilda Film Festival and screened in the Cannes Film Festival Court Metrage.