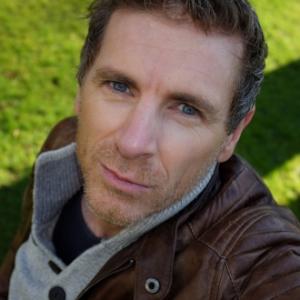 M W Taylor is otherwise known as Mark Taylor, but there seems to be a lot of them in the world, hence having to use his initials. Unfortunately he also thinks it makes him sound intelligent. As a forensic photographer for Scotland Yard for almost 24 years, Mark has seen many unusual sides to life, often giving a unique slant to his writing. He now works in film, and even managed wrangle 5 months as a stand-in and double for Daniel Craig on the new Bond film, 'NO TIME TO DIE'. He lives in Surrey, England.

His first book, 'THE MANY LIVES OF ADAM CAPELLO', describes our world in the near future, where everything has changed because of a science called Awakening, which lets anyone look back into their past lives to regain old skills.

His new book, 'KILLING TIME', is set in the same world of Awakening - Jack the Ripper is back in London and being hunted by Jason Ives, a past-life investigator with amazing body language skills, a guilty conscience and a terrible love life.

You can find copies on Amazon at a ridiculously fair price.