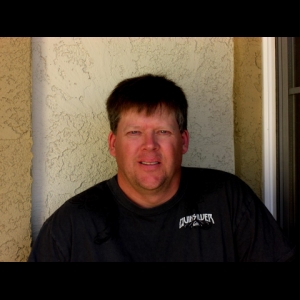 Mark Robyn is a filmmaker, author, and screenwriter. He has a Youtube channel called Fun on Film Productions where movies he has written and directed appear. He has also written a series of young adult science fiction series called Johnny Apocalypse and the Nuclear Wasteland, available on Amazon. He has also written many award-winning scripts both feature-length and pilots for television. He is currently working on two scripts, one a horror feature and the other a feature-length dark thriller.

Johnny Apocalypse and the Nuclear Wasteland
« »