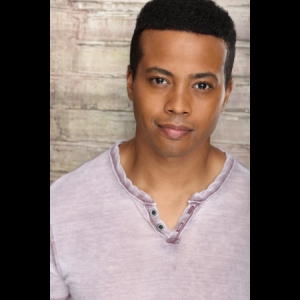 Hailing from Philadelphia, Mark Charran was bitten by the acting bug at a young age. When he was old enough, he went to the concrete jungle of New York City, immediately booking a few Co-Star roles that would encourage him to relocate from the arctic tundra of the east to the sunny skies of the west in order to further his career. Now, somewhat of an LA vet, with some quality guest-star roles, and a starring role in a Hallmark Movie, Mark has also worked to build up his writing that includes 2 multi-cam sitcoms, 2 Drama’s (one of which has been optioned) and 3 features.

Two estranged sisters inherit their grandfather’s funeral home and are reluctantly forced to run the business together. But when they discover that the business is threatened by both massive debt and a mysterious lack of deaths in the town, the sisters have no choice but to take matters into their own hands – in order to survive, they must kill. (“Dead To Me” meets “Breaking Bad” set to the mysterious backdrop of “Twin Peaks”)