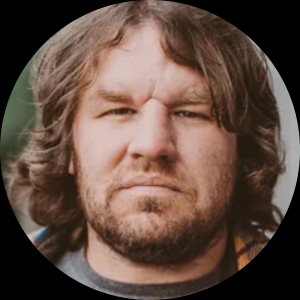 After graduating film school with an IMAX short film under his belt, Mark moved to London, England but quickly found work directing TV commercials in Bollywood—Mumbai, India. From there, he completed a Masters Degree in Entertainment Technology at Carnegie Mellon and landed a job developing content for Oscar-winning producer Scott Rudin in NYC. He speaks Mandarin.

His debut novel, ‘Test Situations’, received a rare Kirkus Star and was named to their Top 100 Books of 2018.