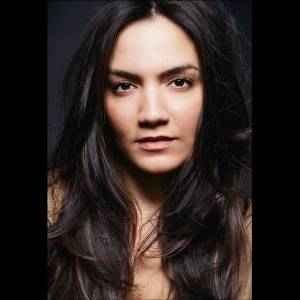 Marisol Miranda is a writer, actor, and native New Yorker. Her pilot “Latin Quarter” was a finalist for the Sundance YouTube New Voices Lab and AFI Directing Workshop for Women. Marisol is also co-author of the short film “Mask” conceived by director Shekhar Kapur for the ensemble film “Berlin, I Love You.” As co-founder of the New York Independent Film Collective she developed, produced and starred in the critically acclaimed feature film “Somewhere in the Middle” (iTunes, Amazon). As an actor, Marisol has appeared off-Broadway in the world premiere of John Patrick Shanley’s The Portuguese Kid and José Rivera's Another Word for Beauty. She can be seen recurring as Lisa the belly dancer on HBO’s High Maintenance. www.MarisolMiranda.com | @marisolmiranda