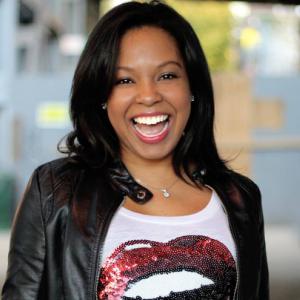 Marisa is a comedy writer and multiple UCB Diversity Scholarship recipient whose comedic scripts and shorts have been recognized by multiple festivals (Austin Film Festival, Cinderblock Comedy Festival, Left Out Festival). Marisa was a successful, award-winning journalist at ABC News, where she managed news coverage of stories ranging from Iraq to the Haiti earthquake. She was also an award-winning team leader at Viacom for projects that include Kids' Choice Awards. She's an MBA and member of WGA.