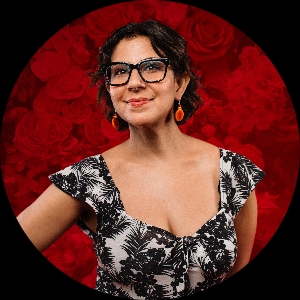 Maria was shortlisted as Top Five Best New Acts at the 2017 Edinburgh Fringe by The 99 Club and was named Pick of the Fringe at the 2019 Edinburgh Fringe. She is winner of Best Comedy at Miami Web Fest, Semi-Finalist in the Lonely Wolf London International Film Festival, and winner of Best Comedy Screenplay at Best Script Award - London. Watch out for Maria in the upcoming season of Comedy Central Live.