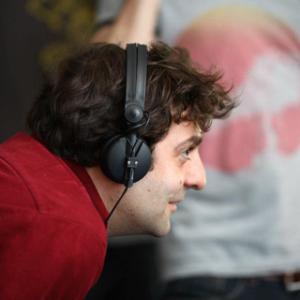 A forgotten boyband star in a midlife crisis meets the ragtag family he never knew he was missing.