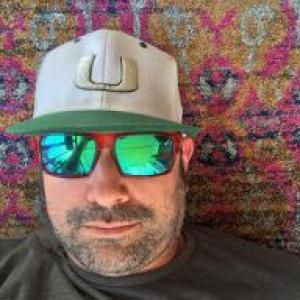 Marc Blitstein’s career in entertainment began at age seven when he was introduced to the drums. After arriving in Los Angeles in the late 90’s, he formed the LA rock quartet Psoma, touring with bands like Weezer and The White Stripes, performing to sold out crowds throughout the US and the world.

Writing was a natural progression for Marc who has penned and sold scripts for networks and production companies such as The History Channel and Original Productions. Recently Marc was staffed as Story Editor on Antoine Fuqua’s series drama ICE, produced by eOne.