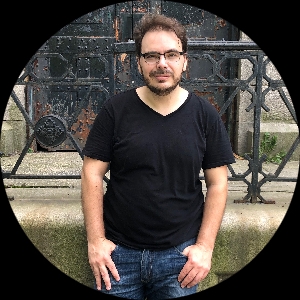 Manfred Lopez Grem is a Mexican-American filmmaker who recently fled Mexico after being targeted by a Cartel. While lying low in the proverbial forest, he wrote a comedy screenplay titled Mad Rush which reached #1 on the Black List Top List, got him repped by Zero Gravity Management and led to an open writing assignment that allowed him to squeak into the WGA. He’s a 2021 Black List Feature Lab fellow.

Two dueling Vogue interns almost cause the complete collapse of Western Civilization when one of them “borrows” the wrong dress from work.