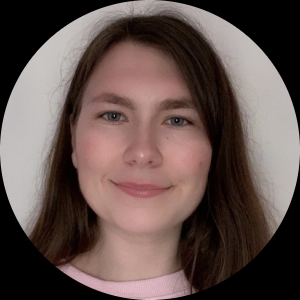 I'm in my 20s and live in England. From a very young age I have held a passion for writing and have written stories and books for young people to enjoy; as to date still waiting to be published. I have had success writing scripts for Aardman Studios for their Shaun The Sheep cartoon series which were produced for CBBC television channel.

I have chosen to write my first movie script around the Warner Brothers Animaniacs characters as I have been a fan of their cartoon series for many years and have recently rekindled my love for their zany sense of humour, outrageous jokes and incredible song list. I believe its time for the Animaniacs to make their debut onto the big screen delighting old fans like me and introducing the Animaniacs to the next generation. I am confident this story will be a box office success!