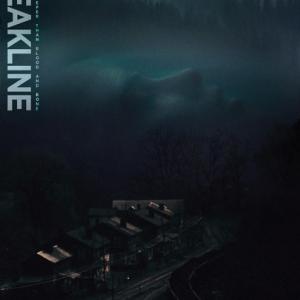 Kim and Mai Spurlock are a Vietnamese-Appalachian filmmaking duo based in New York. Kim has an MFA in Film Production from NYU. Mai has a Masters in Ancient History from the University of St. Andrews. Kim and Mai embrace both sides of their heritage in their work. They have written, produced and directed multiple award-winning short films including Buoi Chieu, a Vietnamese ghost story that premiered at Slamdance before winning the Jury Prize at the Vietnamese International Film Festival and the Student Academy Award winning Down in Number 5, a Southern Gothic tale of a coal miner pushed to his limits for the love of his son. The film won top prizes for filmmaking and directing at NYU, as well as top honors at the Austin Film Festival, the Miami Film Festival,and many others. Features in development have drawn support from the the Black List Writer's Lab. New York State Council on the Arts, Venice Biennale Cinema College, IFP, Film Society of Lincoln Center, the Sloan Foundation and many others.