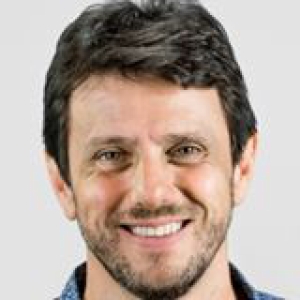 I have been studying and writing scripts for several years.

Finally, in 2019, I had my first professional opportunity. I was hired to write the outline of twelve episodes of a series inspired by Raimundos, a famous 90s Brazilian band. The coordinator was a former project analyst at Rede Globo de Televisão, Flávio Rocha. The project is in the process of negotiating content with the band's vocalist.

In 2020 I participated in my first writer's room, for the six-episode miniseries entitled Norma. It's based on the story of Norma Bengell, an important Brazilian actress. I wrote one of the episodes. The script coordination for this project is by Thiago Dottori, a screenwriter at Rede Globo de Televisão. The general coordination is by Jayme Monjardim, director of soap operas, series, and films at the same company. The project starts to be recorded in 2021.

I have just been hired to write a feature film script, in partnership with the director Jimi Figueiredo.

About my authorial projects, I am writing my fourth feature film script.