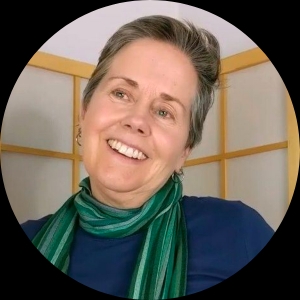 Lyralen Kaye, SAG-AFTRA, AEA, is a non-binary award-winning writer, actor and solo performer. They most recently won the 2021 NE Film Star Award as well as 9 best new media film festival awards for their web series, Assigned Female at Birth. In 2018 they won the San Francisco Best in Fringe and Techie Best in Fringe for their show My Preferred Pronoun Is We. They were a finalist for the Black List Women in Film, a finalist for the Half the World Literati Award, won the Meryl Streep-funded Writers Lab, won the 2017 Moth Story Slam, won the Eleanor and Stanley Lipkin Prize in Playwriting, is a Boston Amazon Poetry Slam Final winner, has a Pushcart nomination in fiction as well as multiple publications and other finalist and semi-finalist credits. Their work foregrounds queer, BIPOC and female characters and is always presented in a social justice context, usually with comedy.