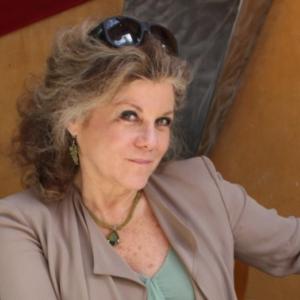 Heaven's Alley is a contemporary, urban, musical. It’s a multiethnic, special effects situation comedy combining music and dance. It’s based on a great tap dancing team separated by death and reunited by the dead half of the team returning as a tap dancing ghost. We’ve not seen a smart, multi-ethnic urban club like this anywhere on the globe. It’s set in Heaven's Alley, a hip hop dance club where hip-hop music and dance are set against the antics of our dancing ghost. Sandman our spirited ghost is out for revenge. This is for a cross over audience but aims for the young 15-34 year old audience. It’ll showcase top dancing and music coming out of the dramatic situation of a white satin-tailed and top-hatted black tap dancing ghost haunting a 2019 club.

In the early 20th C. Dr. Ben Reitman falls madly in love with Emma Goldman & gives up his practice to take up Emma's causes. On the road, in and out of jail, they share an intense passion of the world without restrictive laws and wars. When USA enters World War I, Emma & Ben face the challenge that changes their lives forever