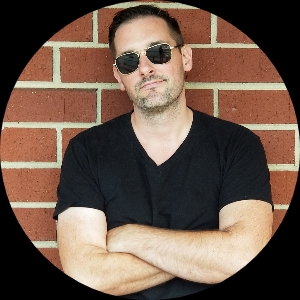 Luke Penn is a seasoned storyteller who discovered his knack for screenwriting while studying film at Full Sail University. Later, Luke went on to major in English at Arizona State as well as spend three years under the mentorship of BAFTA-nominated screenwriter, story guru, and script doctor Bart Gavigan. Since then, Luke has participated in the development of several major film and television projects alongside some of the industry's most talented producers, writers, and directors. When he's not terrorizing the protagonists in his stories or writing about his favorite IPs, Luke enjoys hiking, travel, bingeing 90s TV shows with his cats, and catching up with family and friends.

To find her family's killer, an avowed atheist with newly awakened psychic powers must team up with a renegade demon on an obsessive quest for redemption and battle the forces of Hell in Los Angeles.