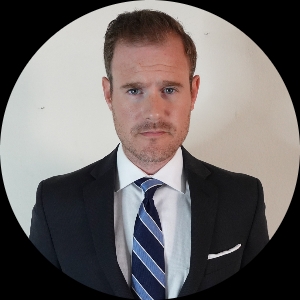 I was born and raised in Lexington, Kentucky. My mother called me “The Great Pretender” because I spent my days playing make-believe. By the time I was twelve, I was already writing songs, screenplays, and comic strips. I even used my dad’s VHS camcorder to direct and star in a short film. I still have it. And it’s awful.

So it wasn’t shocking when I moved to LA to pursue an acting career. I loved acting – and if I’m being honest, I still do. I began writing as a way to combat the never ending rejection; a way to mask the pain of constantly being told NO. However, after years of auditions, a few parts, and countless day jobs, I realized I’d been a writer all along.

Imagine spending more than a decade of your life pursuing a dream, only to realize you’re destined for something else. In my case, something better. Writing is the cumulation of my journey as an artist. It’s the pivot that enabled me to write my own life’s script, not act in someone else’s.