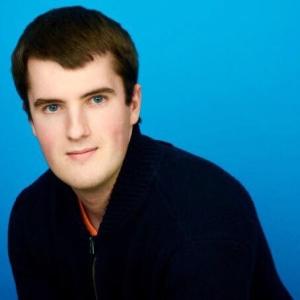 Luke Donnelly is an Award winning writer with accolades such as: "The top independent writers in Canada of 2018", Canadian Film Fest finalist for Best Feature Screenplay (2018), California Film Awards finalist for Best Feature Screenplay (2017). In his free time, he enjoys directing short films and has co-founded a small independent production company based out of Toronto, Ontario.

A plantation owner struggles with the grief of his deceased wife and son, while protecting his remaining family and slaves from encroaching white supremacists that want to destroy his land.