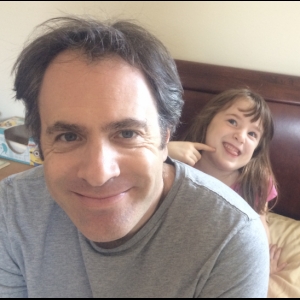 http://www.lukaskendall.com LUKAS KENDALL is the writer, director and executive producer of Sky Fighter, a crowdfunded sci-fi short film and proof-of-concept for a feature: https://www.youtube.com/watch?v=I1SQILFvd6Q. Kendall co-wrote and executive produced (with Robert Nathan) the indie suspense drama Lucky Bastard (2014), “a clever thriller set in the world of porn” (The Los Angeles Times) noted for “humanizing the people behind the objectification, with lives beyond the smut” (The Village Voice). Kendall and Nathan developed the sci-fi pilot GAME for STX Television. Prior to filmmaking, Kendall founded and published Film Score Monthly, a magazine, website and CD label devoted to movie music, which he created as a high school student on Martha’s Vineyard. Since 1996, he produced and released more than 400 CDs of classic film and television music for the collector’s market, including albums from the Star Trek, James Bond and Superman franchises.