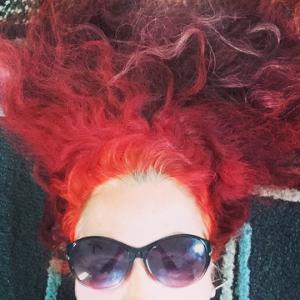 A SELF MADE MAN

A closeted teen hunk longs for a life beyond small town 1950s Louisiana; devoted to rock and roll and am radio, he dreams of becoming a famous deejay. Married with kids, at the height of his radio career, he must confront his demons, or lose everything he's ever worked toward.

Stuck in a violent marriage to a jealous husband in the small community of Sunfish, in Depression-era Kentucky, the young, impetuous Honor longs for a life that is bigger and better for herself and their child. But when her husband's magnetic older brother confesses his feelings for her, and the community’s religious leader has taken an unnatural interest in her soul, she must learn to be true to herself or risk having her world crumble all around her.