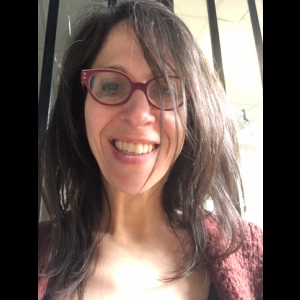 Lisa has written for soap operas, kids animation, and true crime series. She also had her own scripted comedy pilot in development at MTV and wrote a short film for American Girl. Her plays have been developed or produced by the Ensemble Studio Theater, IRT, the Lark, New Perspectives Theater Company, Queens College, and SALAAM. She has received playwriting fellowships for her work and has been a finalist for several major awards. Lisa is also a graduate of UCLA film school and Stanford University. Her short films have appeared in numerous festivals.