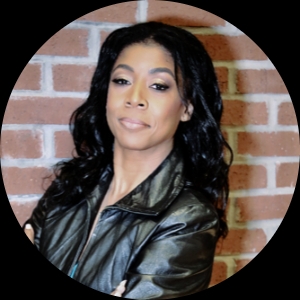 Linda Bentley is an independent filmmaker and actress whose focus is primarily on feature films and television. She has written Liz Town (TV pilot), Hosea (feature film), and is working on other projects. She recently won Best TV script for Liz Town at the 2022 Faith Fest Film Festival held in Santa Ana, CA and Quarter Finalist for the same in the Vail Film Festival (2022). She won Best Bible Script for Hosea at the Olympus Film Festival in Los Angeles in 2019 and Best Screenplay for the short film Forgiven at the Kingdomwood International Film Festival Oct. 2022 in Atlanta, GA.

Elizabeth Patterson, a single mom and Huntsville's first black female mayor, has to prove she's capable to lead a town with growing crime while fighting political opponents set out to destroy her.

A pastor falls in love with a woman who turns his safe world upside down in a twist of dangerous secrets that throw him into her dark world.