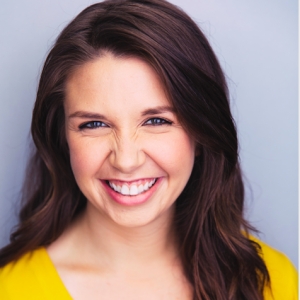 Lilian Tanner is a writer/actress/comedian who has earned her BFA from New York University’s Tisch School of the Arts in Drama specializing in the Meisner technique and on-camera acting. She has studied improv and sketch comedy at the Upright Citizen's Brigade. She has been featured on Comedy Central, TruTv, WhoHaHa, and Funny or Die. She has written for SketchCram at UCB and Boogiemanja at the PIT. She is the co-creator and writer of Pilots (Austin Film Festival Second-Round Pick). She also hosts the podcast No One Will Watch TV With Us on iTunes. Her feature film script “The Superlatives” was a Second-Round pick at Austin Film Festival. Her pilot script “Dead Girls Walking” was a Semi-Finalist at the Filmmatic Comedy Screenplay Awards.