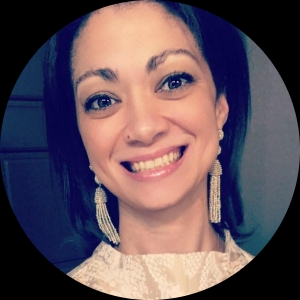 Born in Abilene, Texas Leslie graduated Valedictorian from Cooper High School in 2000. She attended Abilene Christian University receiving a BS in both Biology and Biochemistry in 2004. She then attended University of Texas Southwestern Medical School from 2004-08 where she received her medical degree. From 2008-2014 she was a neurosurgery resident and 2014-15 clinical faculty in neurosurgery at Virginia Commonwealth University. She practices neurosurgery in West Texas and has a daughter named Talia. In the spring of 2021, she was elected to Abilene Christian University's Board of Trustees. She is working on an autobiography about her life as a neurosurgery resident and in her first two years of practice following her graduation. She enjoys writing in her spare time and is working on several screenplays.