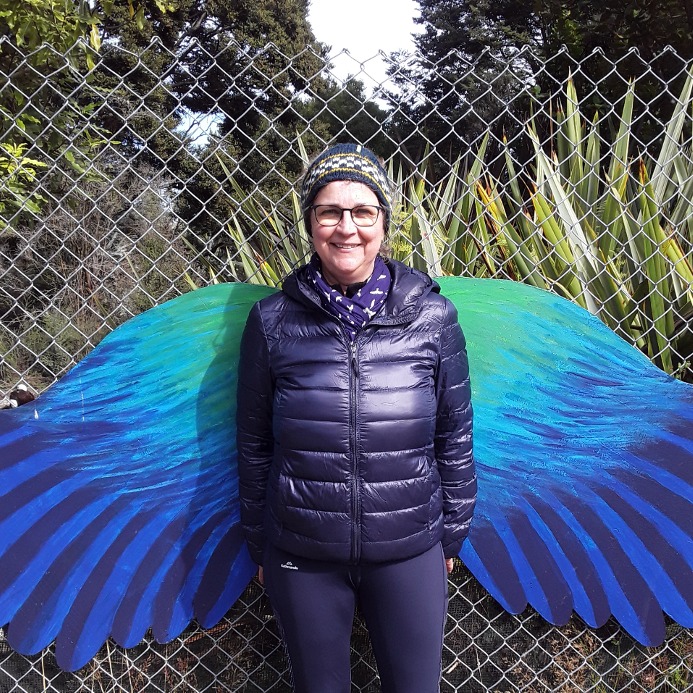 Born and educated in Paris, France.

My great grandfather settled down in Nice in the late 1800’s from Poland.

I started working as a French assistant Teacher in Northern Ireland in 1984.

Then I worked in the French Film Industry: MK2 productions and UGC DA,

where I managed teams in technical and production departments.

I oversaw the colorization of old French movies in Los Angeles and worked with various labs, Technicolor in London and Rome, and also I visited Pinewood studios in the UK.

Then I left Europe and went to live in Tahiti where I met my husband and I worked with him in his Jewelry business for ten years. My priority was the education of my twins born in 1995.

We moved to New Zealand in 2003 and we worked in our retail Jewelry shop until 2012.

In 2006 we were TOP SHOP Finalist in Auckland, and won the Heart of City awards.

We went back to Tahiti just myself and my husband and bought a publishing company in 2014.

I taught English as a second language to young adults and also worked in my husband’s company until he passed away in 2018.

I managed the company on my own until I found a buyer and came back to New Zealand in March 2020.

I now want to follow my heart and my passion for films and English by writing screenplays.

2004/2009 Active board member of the New Zealand Jewellery association, a branch of the NZ Retailers Association.

A club service dedicated to children.