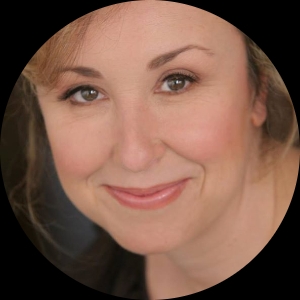 Laura is an award-winning writer and performer originally from Canada who is also a Second City alumna. She has written for stage, screen, and television in addition to having a popular web series about her second passion, flying, called Lady Pilot. This year she published her first novel, The Lineholder. Laura's side hustle is being an airline pilot. www.lady-pilot.com

A young couple buys their first condo in Los Angeles - completely unaware that the local HOA will become their greatest nemesis in a fight to the death.

Follow a unicorn - one of the less than 7% of pilots who are women - as she progresses from new pilot to astronaut.

Can you manipulate events in your dreams in order to change them in real life? An airline pilot, whose life is in shambles after 9/11 is about to find out.

After the housing crisis of 2008, a real estate agent, an aging actress, and a sports mascot go to any means necessary to survive.