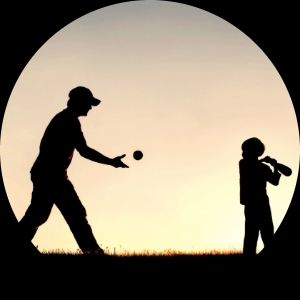 Rachael and Laura Doukas began their career in the entertainment industry acting in various regional theatre performances, cable television shows and independent films. They soon graduated to writing and producing their own work in the form of narrative shorts.

Through their work, the Doukas Sisters aim to provide a deeper understanding of the life experience of mentally disabled children and how their families cope. Their hope is that The Ryan Express will further the level of compassion for the mentally ill and those who raise them.