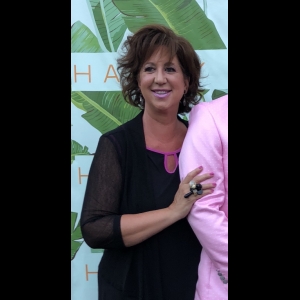 I'm a writer, artist, producer, favorite Aunt, currently single daughter living with my Mother. I've never had a speeding ticket, cannot bake but can cook, prefer vodka martinis shaken, not stirred. I have an obsession with cake frosting and am on an eternal quest for the best lip balm. My script OBLIQUITY was a Semi-Finalist in the Slamdance Screenplay Competition in the horror/thriller category. My co-writer and I have renamed it GANG OF DRONES. We also have another script entitled THAR SHE BLOWS! which is based on a true story....well, sort of. COUCH CANYON is a television series with a pilot script and show bible. I currently do not have representation, however if anyone is looking for a creator of great content, let's talk! Lakers fan since Magic came to town, Niner Faithful and the Madness that is March is my jam. Every day is a new adventure and I'm releasing my fears. Except for heights, that fear ain't going away.

A brilliant and perverse killer has devised an ingenious method to tag, hunt and murder his victims using drones modified with lethal weapons.