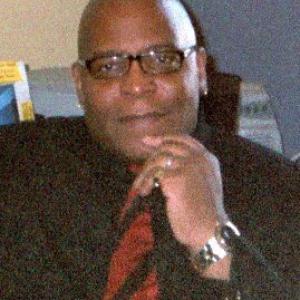 Having already achieved some success writing for the self-help market, L.E. Coleman's love for dramas, comedies and sci-fi movies led him into learning the craft of screenwriting where he focuses most of his attention today. He is a 2017 ScreenCraft Sci-fi Competition semi-finalist and a Page International Screenwriting Awards quarter-finalist for his sci-fi script, ASSEMBLE THE CREATORS. He is also a 2016 Austin Film Festival Second Rounder for his character-driven drama dealing with Alzheimer, titled,TWO AGAINST THE FLOOD. He continues to hone his talents in the hope of seeing his movies on the big screen one day.

A hotheaded unemployment office manager and his team of slackers must fight the city to keep themselves off unemployment.