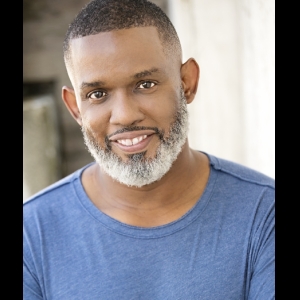 From Masters degree in Intl. Peace and Conflict Resolution, to becoming a writer/producer, with 2 distributed features as a producer/ 1 as a writer.

The youngest African American judge in Chicago's history, Harold Couch, whom is also the State's most voracious proponent of the death penalty, gets a rude awakening when Gov. George Ryan puts a moratorium on all death sentences after four men were released from death row. Judge Couch puts together a panel to reinvestigate one of previous cases. The new governor decides to commission Couch's group to reinvestigate all death row cases, since he plans to remove the moratorium.

Love at First Chat is a charming romantic comedy that follows the trials and tribulations of a 20’s something Man and Women both trying to find love on the internet. However, they will soon find out that it is not as simple as it may seem.