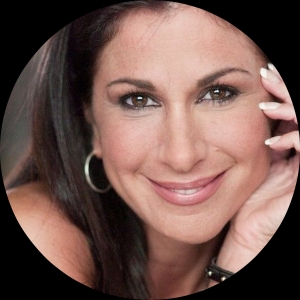 Kymberly's interested in stories that personally deal with how we are formed by our families and by society, and how that effects our ability to connect to each other. Regardless of the scope or genre of the world of the story, her work is going to examine this thread of human relationship and consider the specific psychology of each character.

A published and produced playwright, several plays written by Kymberly have been produced in NYC (Cherry Lane, la mamma, Harold Clurman Theatre). Her play FAITH is the only drama published in the new anthology, Proofread or Die!, featuring works by colleagues and friends of the late David Foster Wallace. She assisted James Ponsoldt and Jason Segel on the film The End of the Tour.

Some acting credits include originating the role of Holly in Eric Simonson's BANG THE DRUM SLOWLY opposite Tracy Letts, and the workshop of Terrence McNally's IT'S ONLY A PLAY opposite Thomas Sadoski, Josh Radnor, and Lisa Kudrow.