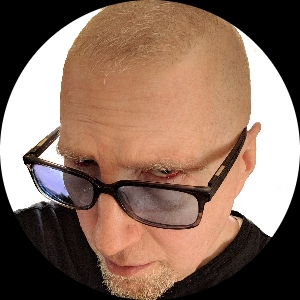 Kurt is the author of three novels, two books of poetry, and one little book of inspiration. In the summer of 2015, he adapted his short story Leave into a screenplay. In October 2016, Leave was filmed and produced in Los Angeles with an amazing cast and crew. The short film premiered at the LA Femme Film Festival in October 2018. You can catch up with him at kurtbrindley.com.